The Witcher 3: The Next Generation

The Witcher 3 is a well-received game from the last generation of gaming consoles, but now that new consoles are out it has been updated with new graphics and effects. Is this game good enough for you to play on your Xbox One or PS4? Find out in this review!

As I discussed in my conclusion about the graphic developments from the Next Gen-Update of The Witcher 3, I am not a big fan of the 3rd part of the witch trilogy. I had actually only ended Blood borne (among my favorite games of all time) quickly before my very first round, whose combat system with its innovative parrying with a handgun and the quickly fluffy from hand put new standards for me. CD Job Reds Open World Hit felt overloaded and rather stubborn in direct comparison. In order to use all the abilities of the battling warrior, I literally knotted my fingers. And then the change of the witchcraft, which constantly shipped me to a radial menu, which braked the slaughtered fertilizer every few seconds. Just annoying! The fast magic function, which was set up in the brand-new edition and is triggered by default, was just right for me. She lets me call all the witchcraft from Gerald by means of the ideal trigger and ensures that it finally makes me truly in a state of mind to snag through monsters!

Given that I required 3 recordings of the original for the test of the Next Gen-Update, I spent the days previously in the time-honored PS4 Pro version. In the primary video game I made ahead with no problems, even if some challengers were rather demanding for me (as a totally under-level Gerald). I was able to extend many of the majority with swords, specifically adapted parades and incredibly elusive maneuvers. It's different in the LCS, here I was undoubtedly based on the witchcraft, the Gerald masters: Queen to summon a protective shield Agni to set fire Arden to slow them down Axis to trigger confusion Award to press shields away Extremely early in Hearts of Stone and Blood & White wine, I got to handle violent upper family pets, where it was necessary, between the signs. The huge toad, which makes the Erfurt sewerage unsafe, must be taped with Arden, for example. Nevertheless, considering that your toxin is very deadly even at the most affordable level of difficulty, Queen is likewise needed as defense. What I noticed quite rapidly: calling up the drawing menu every 10 seconds is unspeakable in the long run and takes all the speed out of the battle! In addition, I continuously lost the summary since the background is nearly completely covered by a blurring impact. I felt totally overwhelmed if bombs and potions want to be equipped.

The solution is so easy, albeit a bit large

For the very first time, the Next Gen-update gave me the opportunity to master The Witcher 3 has a hard time smoothly and without disruption. And lo and behold: it worked splendidly! Rather of selecting spells through the circle menu, I can now be set off by me by pushing a button. In the start, this did not work especially intuitively, given that the witch signs are placed on the action buttons as soon as a double occupancy is activated through R2 or RT. When I got used to the extra tax plan, I was able to work one magic relay after another. The giant at the beginning of Blood & White wine, which is mad when Gerald goes into the attractive Toussaint? No issue! Agni in your face, you lousy troll! Soak back and defy his magnificent blades via protective spells. Both, it feels good! Chris Median @Drchrisrespect The Witcher 3 all of a sudden connected me up. In contrast to then, when the battles totally demotivated me when playing, I wanted to continue dipping into once. I lastly felt like a sophisticated, speed-acting Witcher who can access an excellent arsenal of abilities.

Which with just a small change that I had to infiltrate, however I am utilized to it as a soul player. And the 3rd witch gamer is not too brief either, so there suffices time to discover. 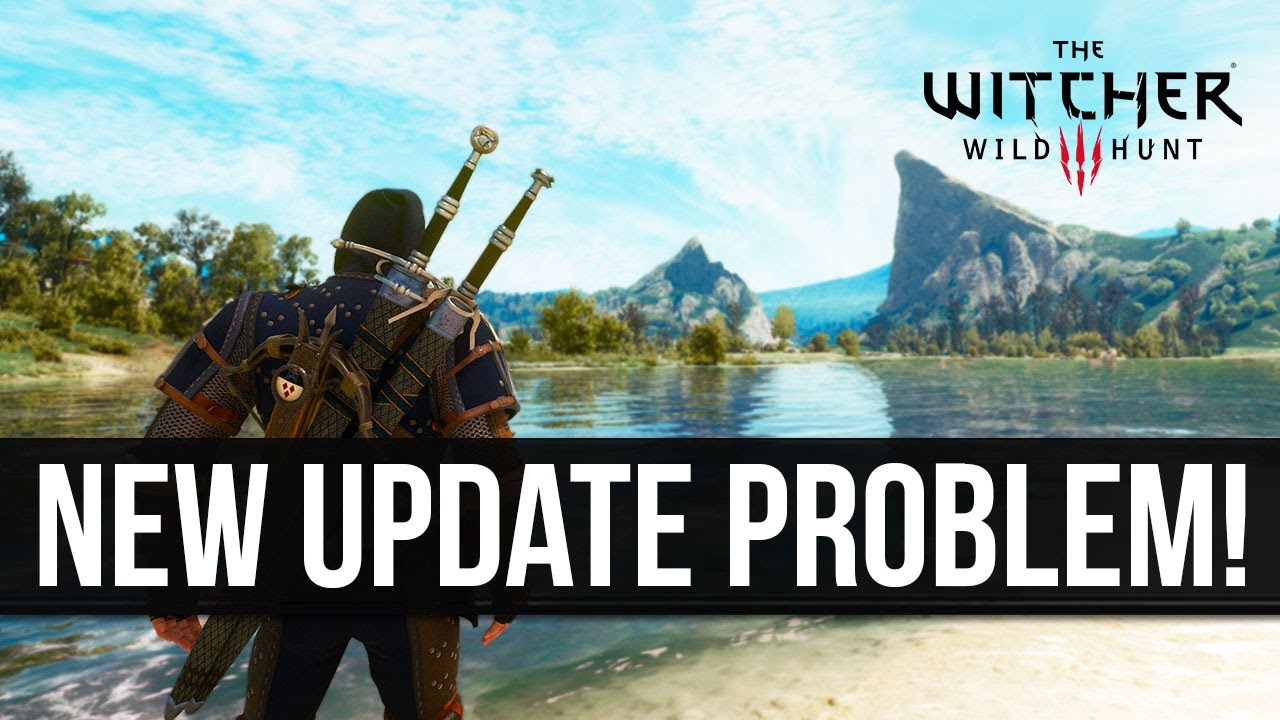 However, I don't know whether I will still invest a great deal of it with the title. The everlasting long (and vicious boring) boat journeys around skull are still to be killed for me. Perhaps I would rather leave them to the best fans. What is the primary reason for you to play through The Witcher 3 once again?