In the 2018-2019 season, Denise Herrmann-Wick and her compatriots have missed their goals. The German biathletes have failed to win a medal at the World Championships in Öresund and missed the podium in Hochfilzen.

At the end of the World Cup in Hochfilzen in Austria, the German biathletes missed out on the next podium with the season. Anna Wade, Franziska Press, Vanessa Vogt and Denise Herrmann-Wick came behind France on Sunday (0 penalty rounds +4 after lades), Sweden (0 +9/ +10.4) and Italy (0 +4/ +18.5). Fourth to the surface line after they ran second in second week in the last week in the last week. The Germans needed an overall of five reliefs and had 33.7 seconds behind 4x6 kilometers. Wade provided exactly what the trainers anticipate from her with two perfect shooting deposits. As a fourth, she handed over to Prussia with 21.7 seconds behind the leading Swedes. 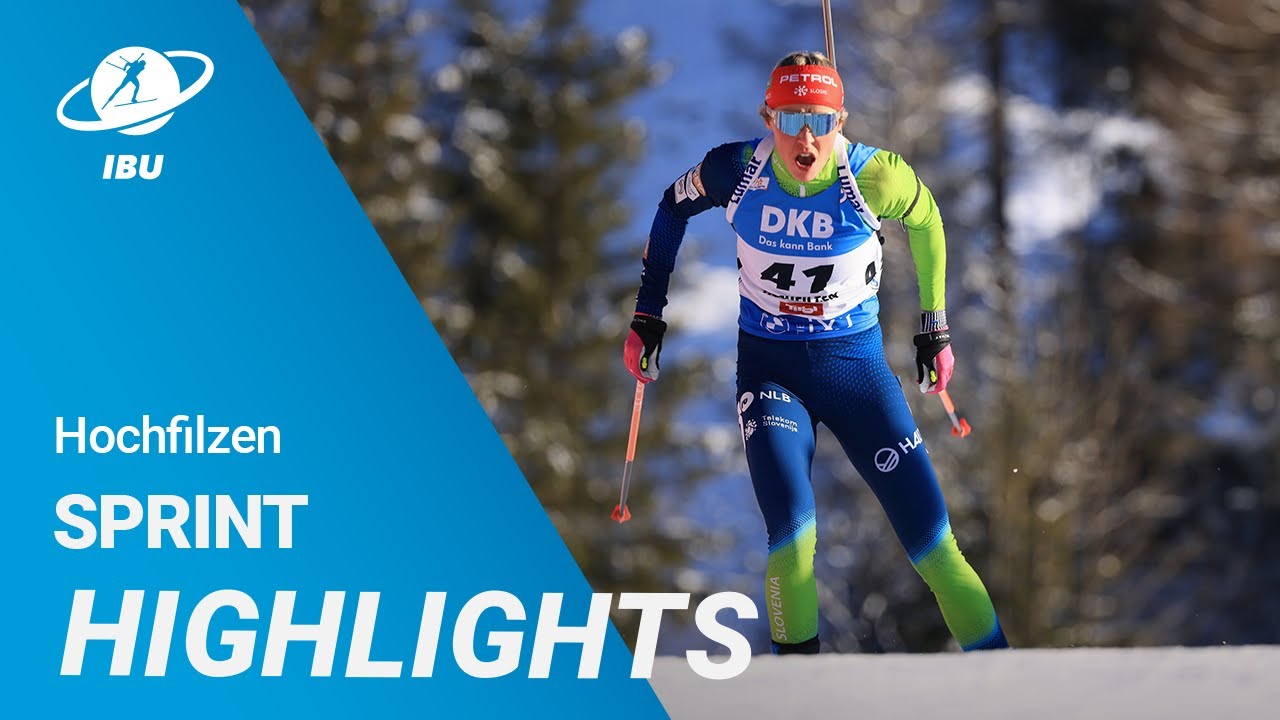 I was extremely nervous. But it worked out well when shooting, stated Wade. The 28-year-old Prussia, who was slowed down in the preparation and the opening World Cup in the previous week due to illness, cleared out all the windows without a subsequent loader. Since the competition stayed flawless and Prussia on the path was not yet able to make up for the ground, Vogt went into her race as a fourth (+31.2 seconds). I understand that I am not yet so complete. I am just at a loss location in the race and after that you are at the shooting range and wobbles, said Press, who was therefore intentionally tactical on the path. Vogt, who needed to reload, brought her team to 3rd place (+11.9 seconds) with a great last round. Herrmann-Wick needed 2 extrapatrons both lying and standing and fell so decisively.

it continues in France.