Square Enix announces a new project that disappoints fans; instead of parasite Eve we will have NFTs

Although Harvested was released on November 4 and great titles like Final Fantasy 16 will be eagerly awaited by the community, it seems that the Square Enix decided to follow another way... and it is not necessarily what players waited.

Square Enix's interest is not new. Earlier this year, the company's management had made it clear that they were interested in NFTs. This time, however, the problem is more serious, as Square Enix announced at 3 November The launch of a new franchise entirely based on NFTs .

Called SYMMMMBERGENESIS , this project of collectible art is scheduled for the first quarter of 2023 . We have no more information about what the title really is at the moment, because the trailer does not reveal much. 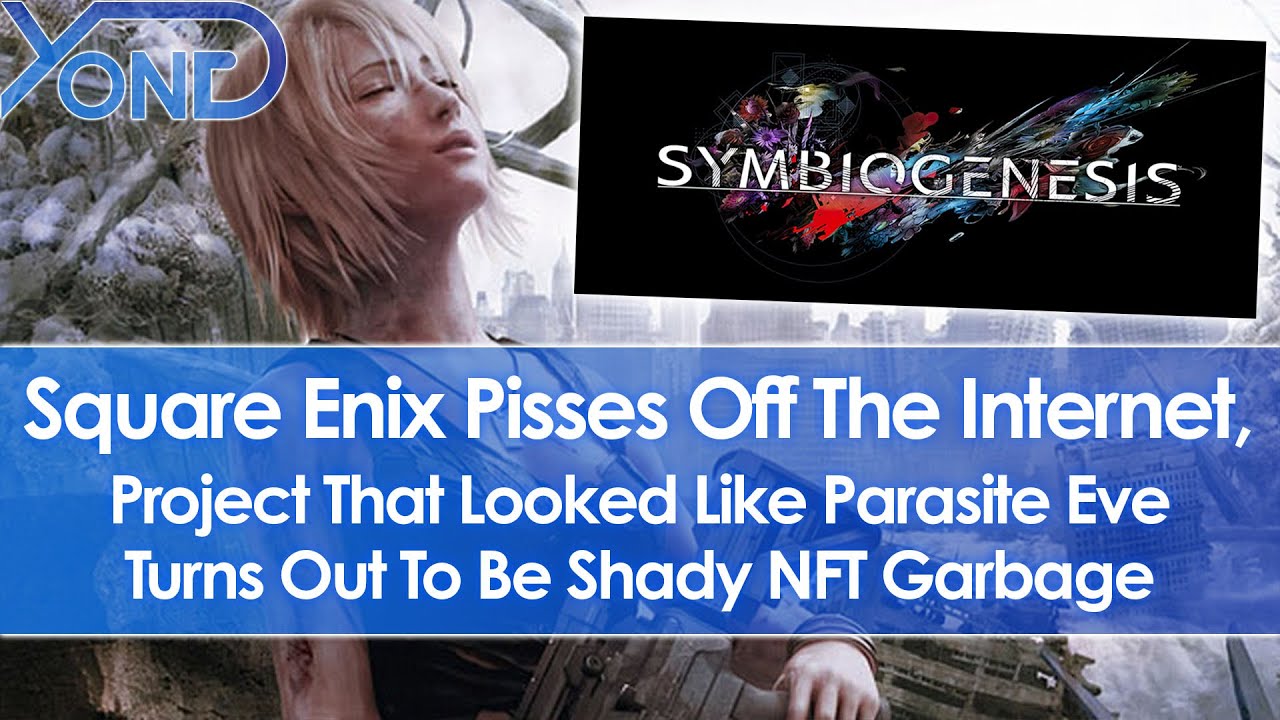 An NFT project is one thing, but the great disappointment of the players was for another reason. When the Internet discovered some time ago that Square Enix had recorded the name Symbiosis, a wave of Hype arrived at the networks by surprise and the theories were mostly towards a sequence of the famous parasite franchise Eve.

Many influencers have talked about it and now deal with the great disappointment. Since the announcement, the Twitter and Reddit quickly made it clear that the project was not welcome, however, it remains almost certain that Square Enix will realize it within the schedule.