[Experience] First impression of 'Asdal Chronicles' reborn as a game

In G-Star this year, Net marble brought four games: Paragon: The Overtime, High Squad, I'm Leveling alone, and Medal Chronicles. Among them, two of them are first in G-Star, so many gamers' expectations and interests are drawing.

However, the gaze at the two games is slightly different. In the case of 'I Level Up', the original is popular, but the expectation is greater due to the genre characteristics of the stylish action, while the Medal Chronicles is somewhat cold. It's a big difference from the competitive mobile MMORPGs that I've seen so far.

It is no exaggeration to say that the water has risen about the graphics that determine the first impression. Among the mobile MMORPGs, which are considered to have been leveled up, they can be said to have a top visual. It's not just a mobile version. In the beginning, the graphic quality of the game itself is so excellent that the PC version seems to be comparable to the PC online game with Unreal Engine. Not to mention character modeling.

Customizing elements that are indispensable for MMORPGs are also faithful. Not only can you decorate the elements of your face to your taste, but you can also customize your body. As mentioned earlier, if you do it in the PC version, you can believe it as the latest PC online game.

What about directing? If you look at the cutcin-oriented direction, this is also pretty good. Occasionally, the graphics are good at the same time. Both the characters, and the background and action, are great, but all of these are not together. But in the Medal Chronicles, I didn't feel it. In addition to boasting excellent graphic quality as a whole, all of these are well engaged. 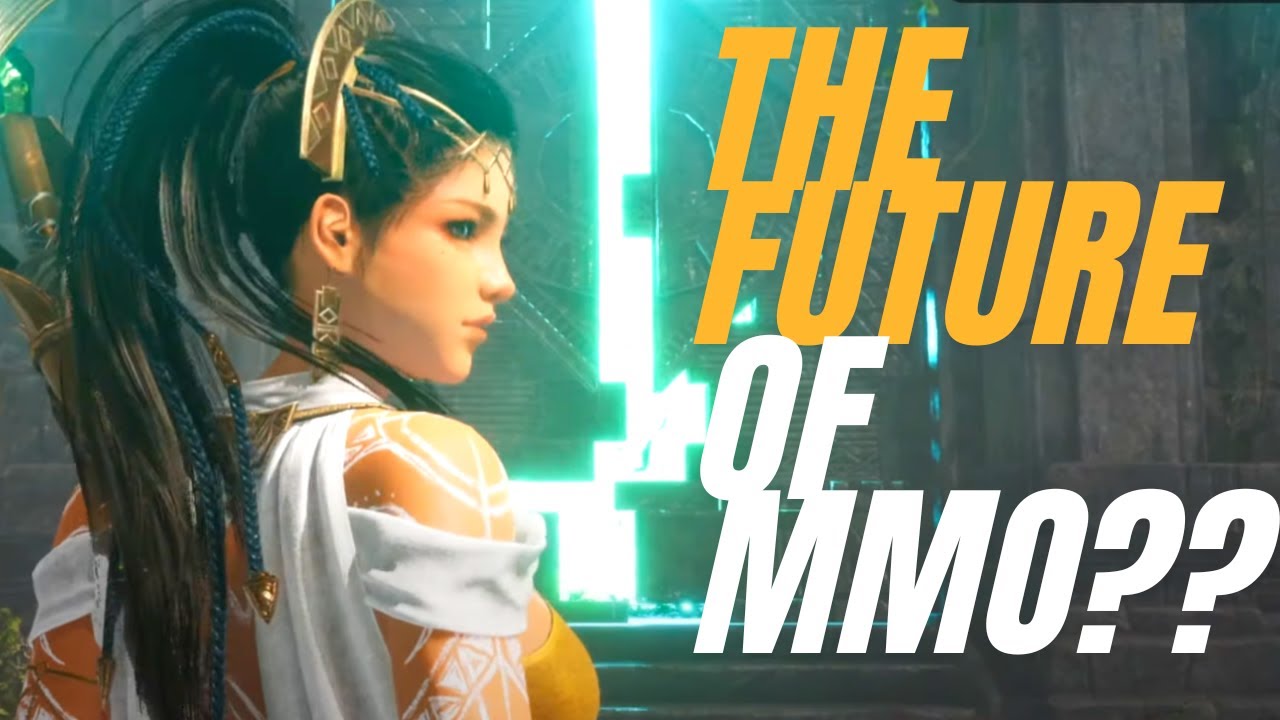 There was also a feature related to the PC version that was demonstrated this time. Should I say optimization? For MMORPGs that supported PCs and mobile cross platforms, even in the PC version, there was virtually no difference from mobile. In terms of PC version, most of the time was not much different from the app player. Optimization and shortcuts were different. Although there were differences in supporting the keyboard mouse, it was not a big difference.

But the Medal Chronicles was a little different. Should I say a sense of play? Unlike the existing mobile MMORPGs, which just enjoyed the mobile game on the big screen of the PC, the Medal Chronicles felt like a manual operation in the PC version from the beginning. Therefore, in the demonstration version, I felt as if I was doing authentic PC MMORPG, unlike other games that I had done from the beginning to the end if I pressed just one quest button or automatic hunting button.

The story was also quite interesting. Many mobile games, especially mobile MMORPGs used to show regret about the story. The gorgeous graphics were colorlessly crying with a few writings and images. However, the Medal Chronicles was different, and in addition to the high-quality scenarios, I helped me to be more immersed in the game through ATE directing. As you proceed with the game, you may eventually skip it, but the first impression was enough to give you a passing score.

If you have been talking about graphics, visuals, and first impressions so far, let's talk about the combat system and competitive elements that may be the core of the game. The combat system was actually unusual. This is because there is a shortcut key slot at the bottom of the screen, and on the right, there is no big difference from any mobile MMORPG with a skill shortcut and an attack button.

This is not just a UI story. In fact, in terms of gameplay, the combat system of Medal Chronicles was not much different from the existing mobile MMORPG. It could have been avoided by rolling the enemy's range of attacks, but because it was a targeting method, more dynamic operation was meaningless. It was such a form that I hit hundreds of potions and played one by one.

However, the competitive factor was a little different. In recent years, the competitive MMORPGs were most likely to PK freely in the field. Therefore, the top users and forces used to take the benefit. The so-called control was that they took the right to hunt boss monsters. It can be said that it happened because it allowed free competition.

Medal Chronicles brought these rivals to a dedicated stage, not field. In the demonstration version, one of the three forces of Medal, Ago, and Outlaws was selected to earn the highest score within the time limit, or if anyone forces earned perfect scores first, the game was finished.

To get a score, I had to occupy the occupation or occupy the users or boss monsters of other forces. In particular, the boss monster gives a lot of scores. In order to summon the boss, it was necessary to collect the materials and be careful not to be taken by other forces after summoning.

However, it is true that if all these things are different, they have no choice but to raise their heads. This is because the targeting-based combat system, which is exchanged one by one, was already familiar, and there was nothing new that the three forces competed on the battlefield. Although there is a strategic battle in the battlefield, it can be said that this also followed the existing competitive grammar.

In that sense, 'Medal Chronicles' is an upgraded game by analyzing the advantages and disadvantages of existing mobile MMORPGs rather than a new game armed with a differentiated system. Of course, this is not bad. If you have a better game among similar games, it's natural to choose the game.

It is the 'Medal Chronicles' that showed a high completeness despite the demonstration version. Not only the graphics but also the story, the story was no flaw. I haven't missed the competitive factor, so if you have been waiting for a new MMORPG based on competitive, please try 'Medal Chronicles' at this G-Star. This game will answer the question that I don't know why I chose the Medal Chronicles IP.

Labels: asdal chronicles among gstar mmorpg unlike other