[TECH] Logitech G, the second collaboration product with Human Miller is scheduled to be announced

The global gaming gear brand 'Logitech G' is introducing various new products. It's big news for me for gaming peripherals, but this time it's huge.

It is said that it will announce the second collaboration with Herman Miller, a global furniture company and a chest of all gamers. In July 2020, Logitech G and Human Miller announced 'Herman Miller X Logitech G E-Body Gaming Chair' for gamers and streamers. It is another collaboration that runs two years after the product launch. 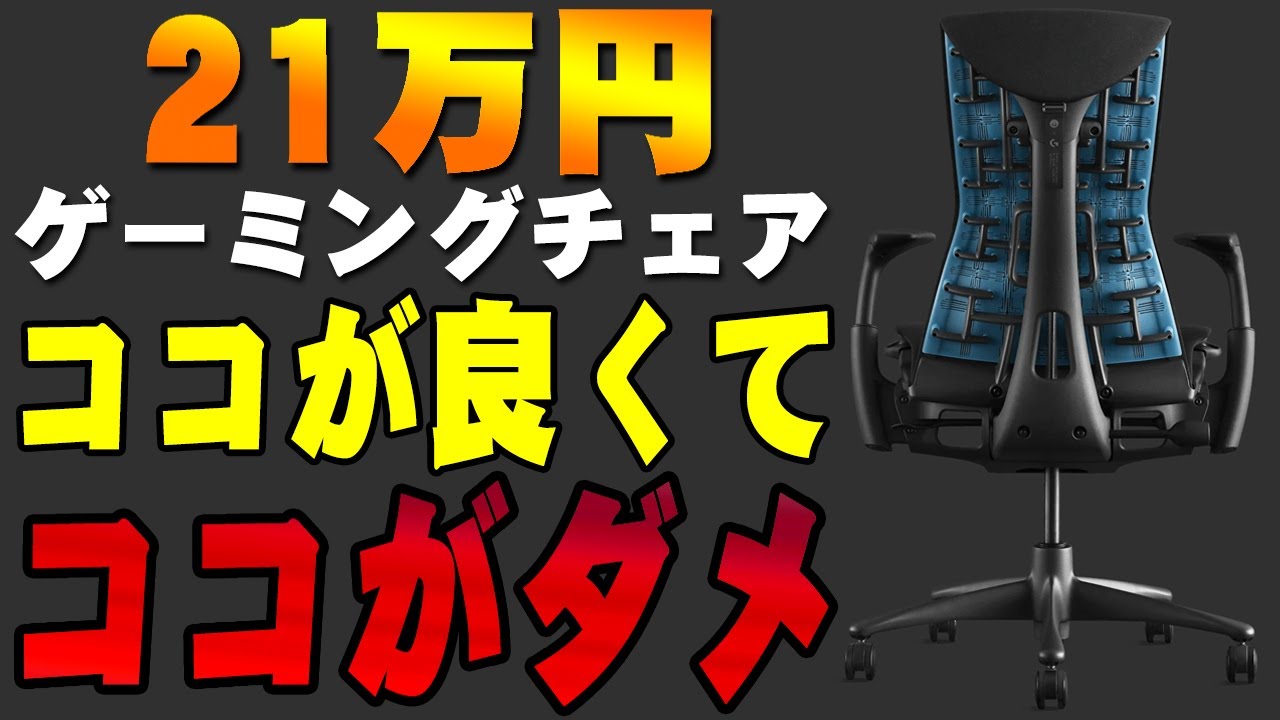 According to the Herman Miller's released, attention is focused by explaining that designed from the beginning unlike the Embody collaboration. In addition to the teaser photo, detailed information has not been released yet, and the information is expected to be released on October 6 according to the site.

On the other hand, Logitech G is an aggressive new product, such as the Logitech G-Aurora Collection, which is a peripheral brand targeting gamers in the third quarter of this year, and 'G502 X', which has been promoted by Logitech Mouse users steadily suggested by the Logitech mouse users. It is showing a move.