Despite the abolition of an annual E3 large event this year, June promises to be quite hot on game news, thanks to Summer Game Fest. Recently it became known that more than 30 developers and publishers confirmed their participation in the upcoming important game event. However, there was no Ubisoft among them, and now it became known why. 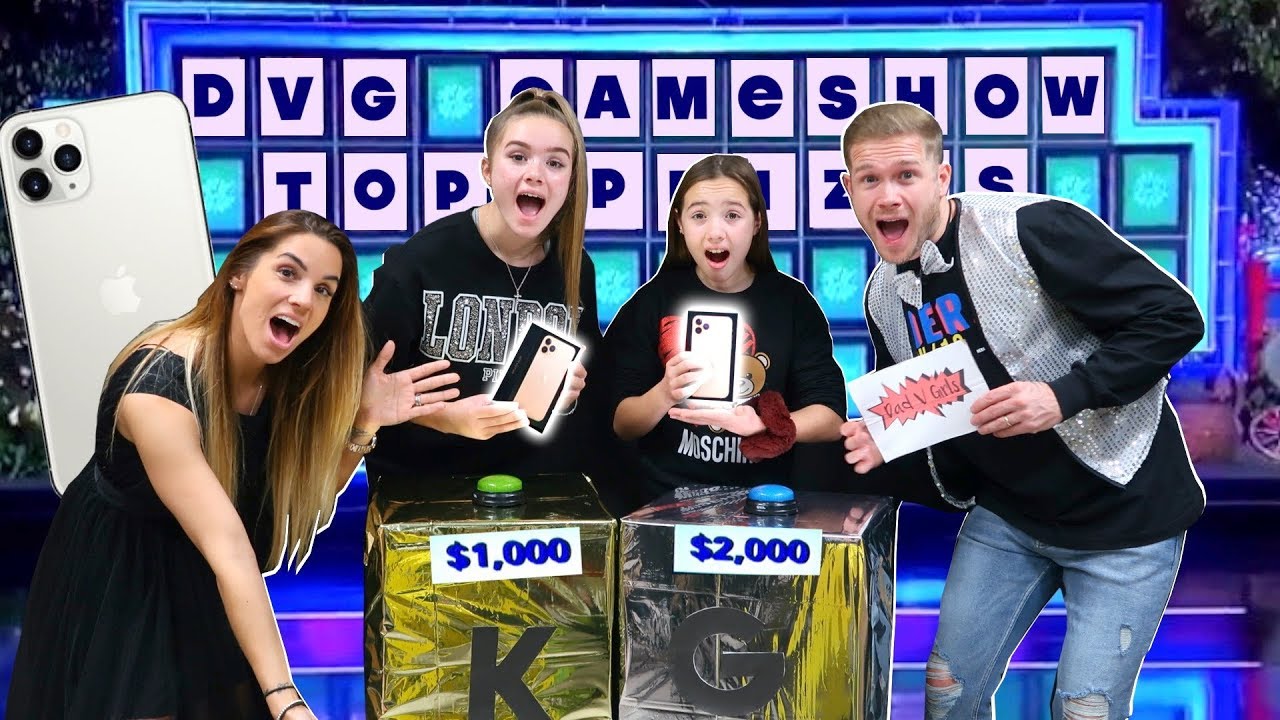 According to the Axios portal, the representative of the French publisher and the developer said that the company does not plan to hold its exhibition (Ubisoft Forward) in June 2022. But it is going to do this later this year. When exactly-remains a mystery.