After the announcement of the purchase of most Western studios Square Enix, the Swedish company Embracer Group held a conference, which presented interesting information from David Anfossi, heads of Eidos-Montréal. During the conversation, he mentioned that the studio is currently working on “several” projects on the new Unreal Engine 5 game engine.

Unfortunately. Anfossi did not tell what franchises new games are being developed for, and there are new IP among them. However, he told the story of the studio related to the Deus Ex series for quite a long time. Therefore, we dare to assume that one of these mysterious projects can be a game on this franchise, especially given that the latter, Deus Ex: Mankind Divated, was released almost 6 years ago. 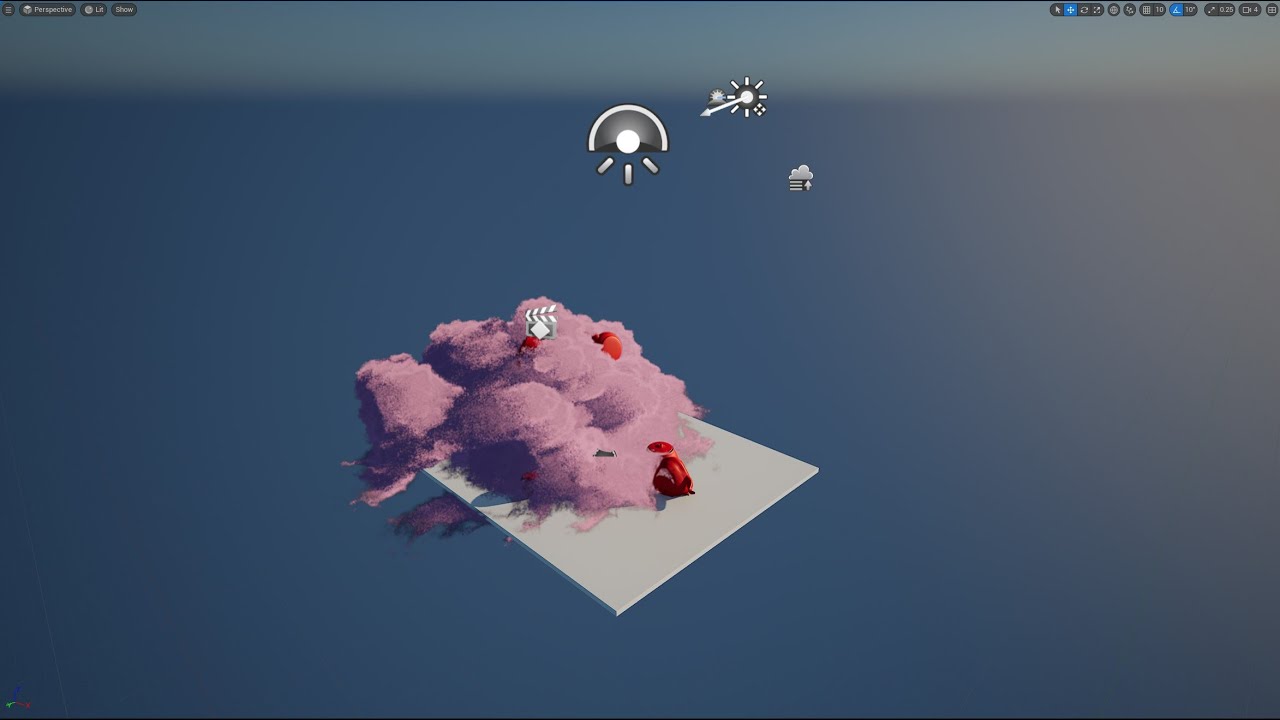 In addition, the head of Eidos-Montréal considers the studio a "home" for such franchises such as Deus Ex and Thief, and there were no new games for the latter for the long time, since 2014. Perhaps, in this series, a team of developers prepares something interesting.