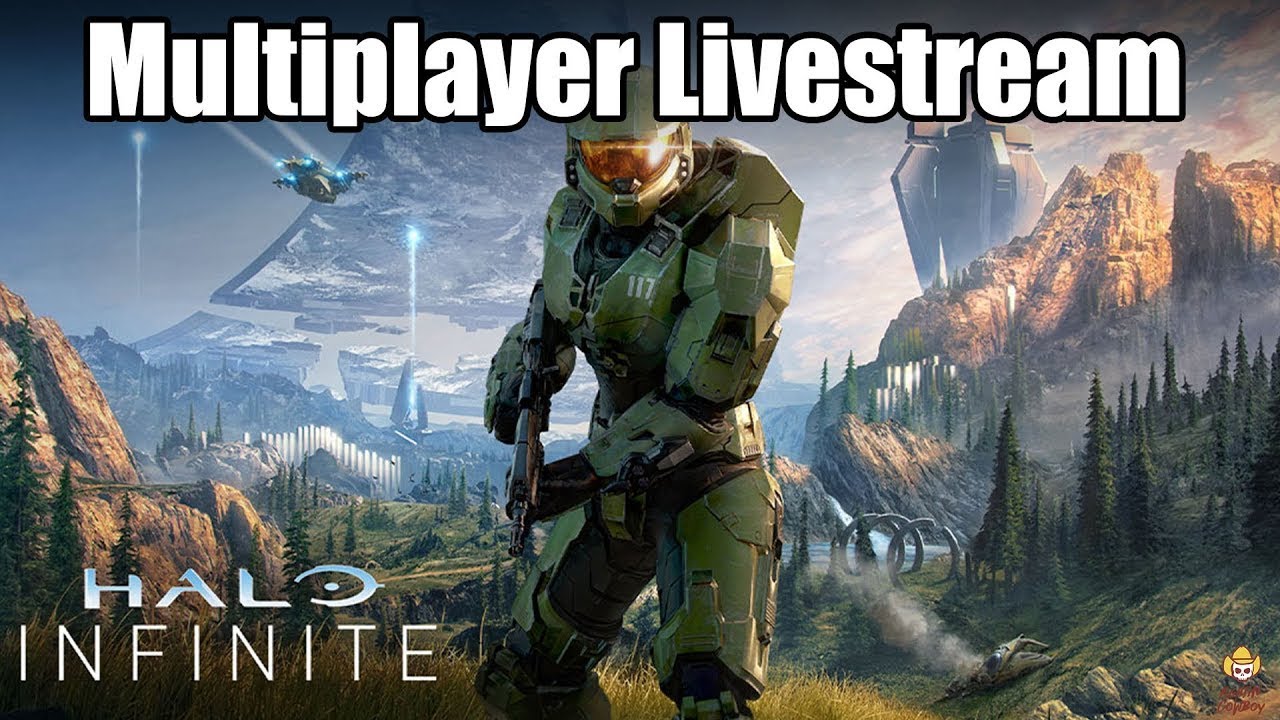 The next event in the Multiplayer of Halo Infinite may take place in February. According to the Leak of the User Fire monkey, the event should take place between 8 and 21 February 2022. The rewards for the ranks 1 to 10 are shown, but it can be assumed that the associated Battle Pass will contain more ranks. The rewards include experience points, coatings, armor parts and a pose. During the event, there could also be a separate Tactical Ops playlist with the following modes: Tactical: Slayer Stalkers Tactical: Slayer Commandos Tactical: Slayer Sidekicks Tactical: Slayer Mangler Consider that the information is not official and can still change.